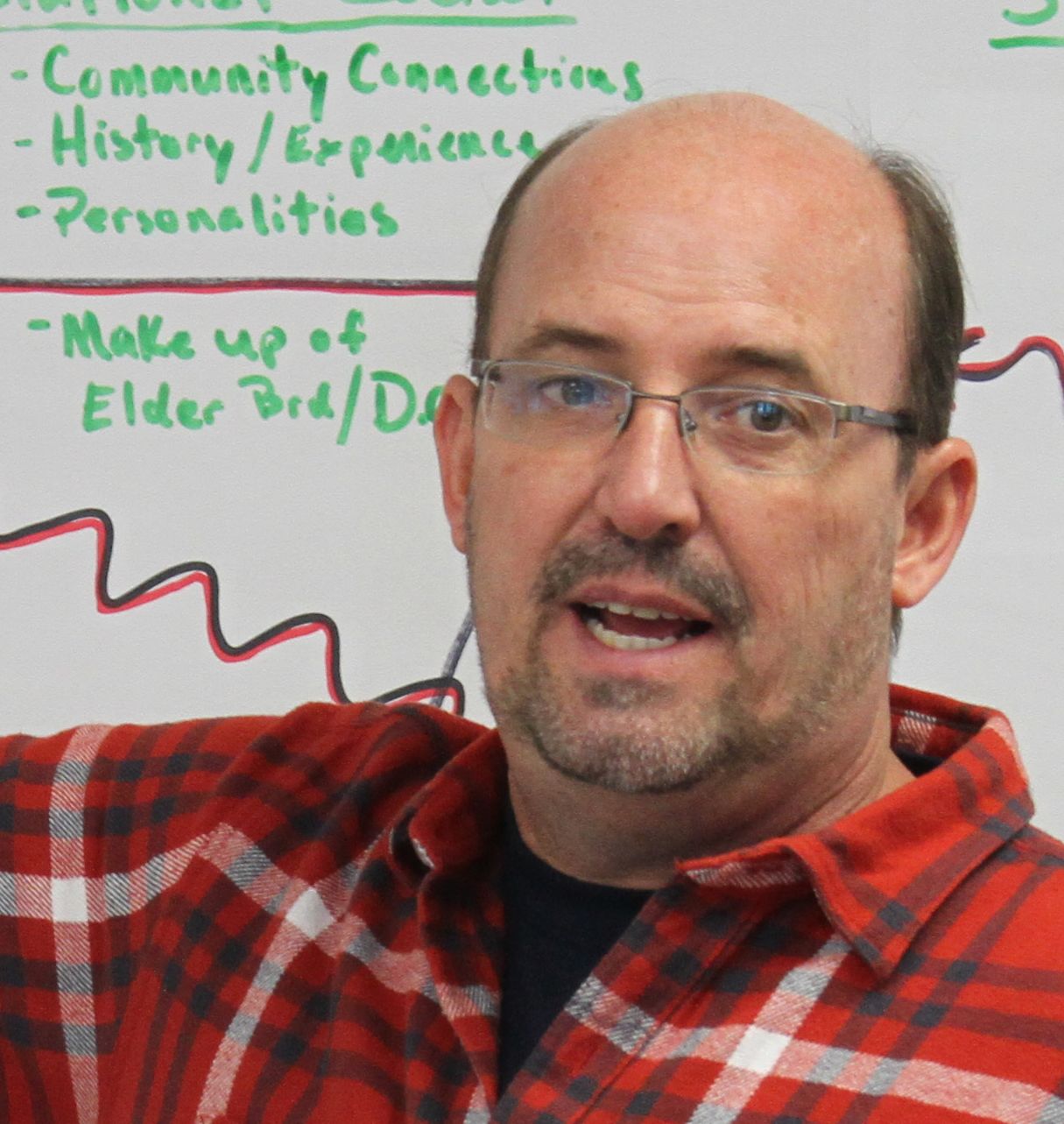 Robert Yutzy is a KIPCOR senior associate and holds a master’s degree in conflict transformation and organizational leadership from Eastern Mennonite University’s Center for Justice and Peacebuilding in Harrisonburg, VA. He also holds two associate’s degrees from Hesston, College (KS) in pastoral ministry and liberal arts. Robert was the founding Coordinator of Congregational Ministries for KIPCOR from 2007-2010, when he left to return to the pulpit. Robert has served as a pastor in congregations in Ohio, Kansas, and Pennsylvania including several interim or transition pastorates. He also operated and owned a grain farm operation in Plain City, Ohio before leaving with his family in 2000 to pursue more education. Currently, Robert is serving as an interim pastor at Emmanuel Mennonite Church located in the Phillips neighborhood of south Minneapolis, which is considered to be the most diverse neighborhood in the United States. Robert and his wife, Luann, live in Phillips and are the parents of five adult children.