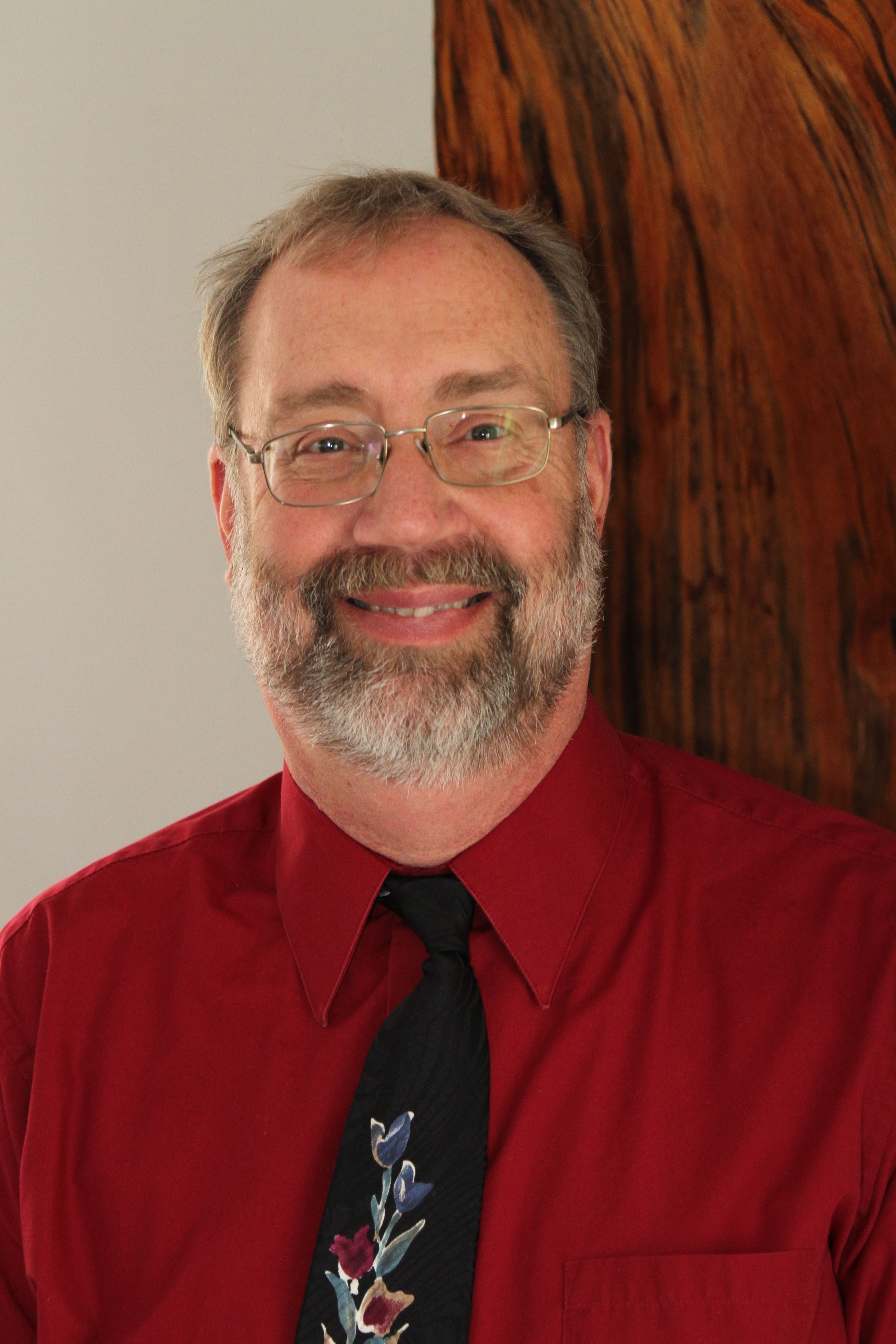 Doug has had a varied career since earning his MBA in 1985. He worked as a bank examiner for the FDIC’s Wichita office, working mostly in central and western Kansas. He taught management, finance, marketing, and economics at several colleges, including McPherson, Manchester (Indiana), Tri-State University (Indiana), and Sterling. While at Sterling he made the transition to administration (or, as several of his fellow faculty members put it, he “moved to the dark side”), serving as Dean of Continuing Education and later as Associate Academic Dean. After a move to the Seattle, WA area he sold Saabs and later worked as Education Director for the Master Builders Association, a large trade association; he ran the Association’s Real Estate School and introduced the builder/homebuyer mediation program and the Green Building program while at Master Builders. After moving to southern California he served as Secretary to the Pastors at a Presbyterian church and later as Office Manager at the Presbytery of San Diego. Doug and his wife, Wylene, and Rumpleteaser the cat, moved to McPherson in 2013 to retire and to be near Wylene’s mother.